Among those who walk barefoot to sample in each step the wild beauty of the world.

Among those who linger with the intention to stop as long as possible and watch the world go by.

Among those who embrace the delicious languor of  surrender having missed a train, watching from the dock as the ship passes by, complicit, not stopping here.

Among those who resist the sense of guilt and control their own time with which they do nothing other than think, reflect, read.

Among those who fear the dark, but that of the mind and the heart, and at night, with uncertain steps, know how to surrender to the reassuring  darkness,  following a trail still unknown.

Among those who are full-time dreamers.

Hospitality is the point.

I arrived thirty years ago on the shores of this volcano. For me, a young anthropologist born in the shadow of another volcano, this land seemed wild and enchanted, tender and hard at the same time. I chose to stop here. Even after such a long time, to me this island still retains its charm and power. This is my home. I have always loved sharing it with travellers from all over the world and, thanks to the magic of this place, I’ve been given the gift of travelling by staying and getting to know wonderful people. 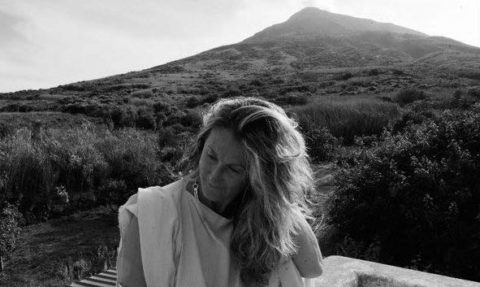 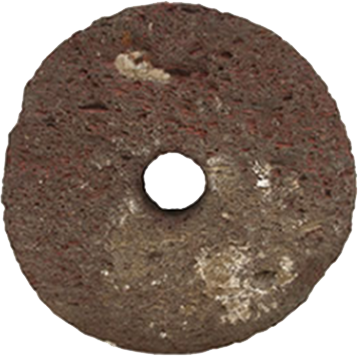 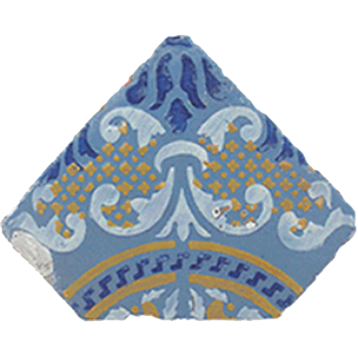 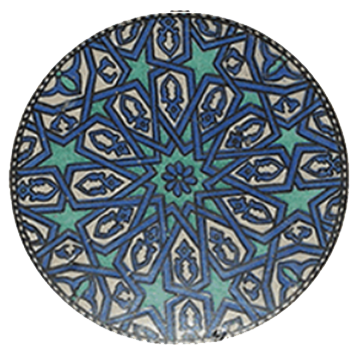